How to replace a CPU Fan 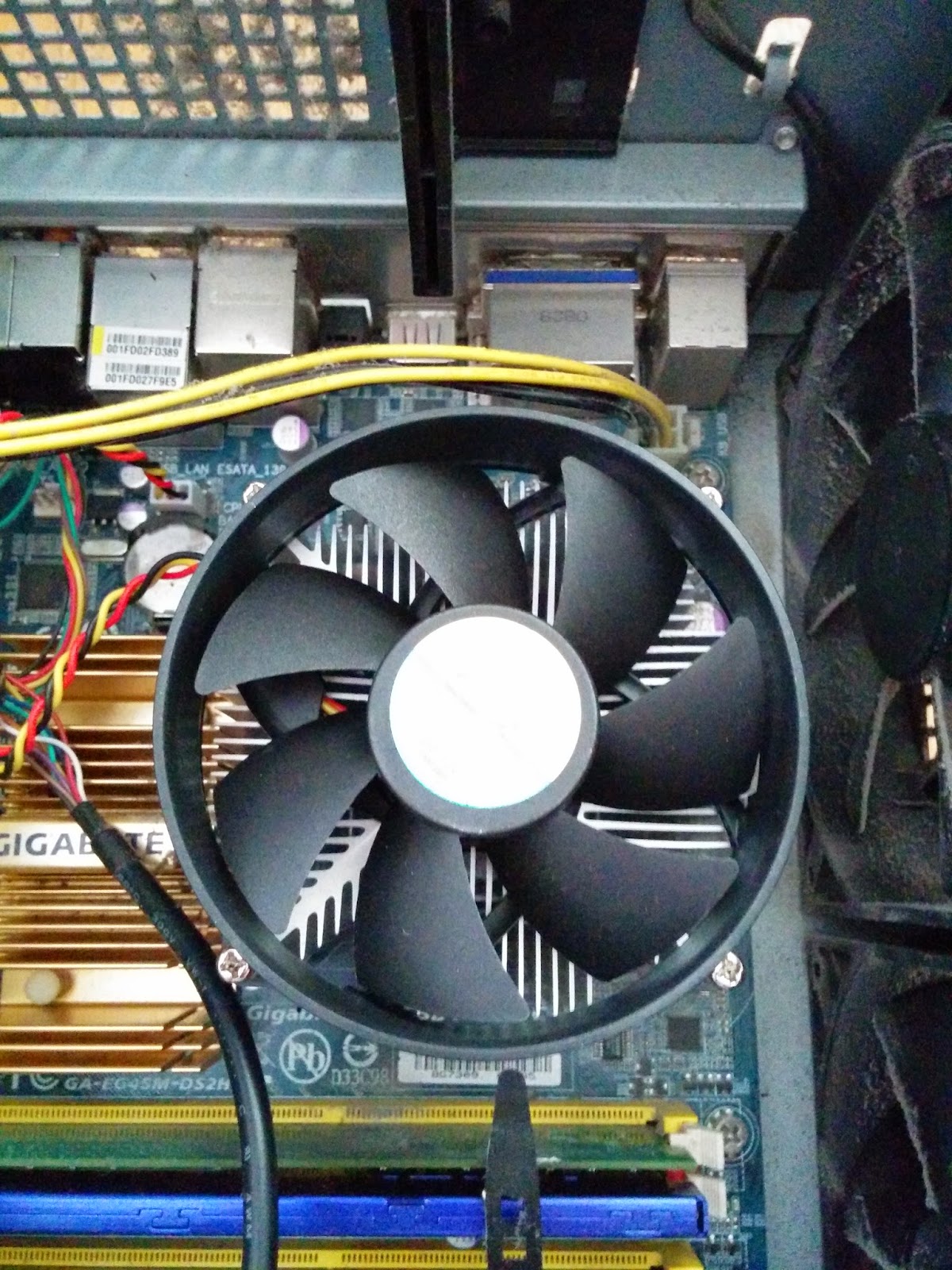 Replacing a CPU fan is probably the most fun thing you can do with your computer.  Ok, maybe not, but it is an occasional maintenance task that there doesn't seem to be too much detailed information about on the internet.  I recently had to replace one and here are the steps I took. 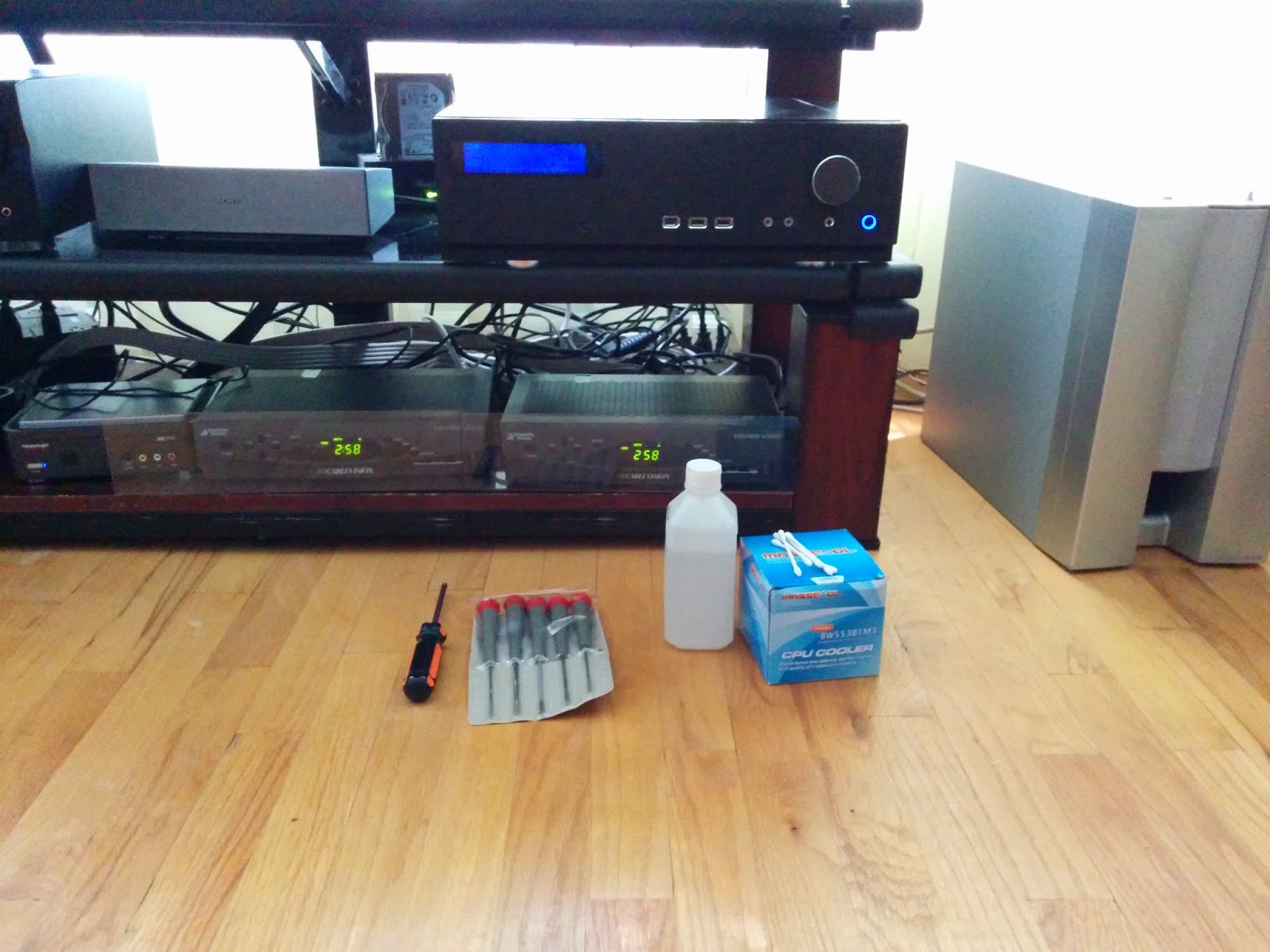 I needed the following items: 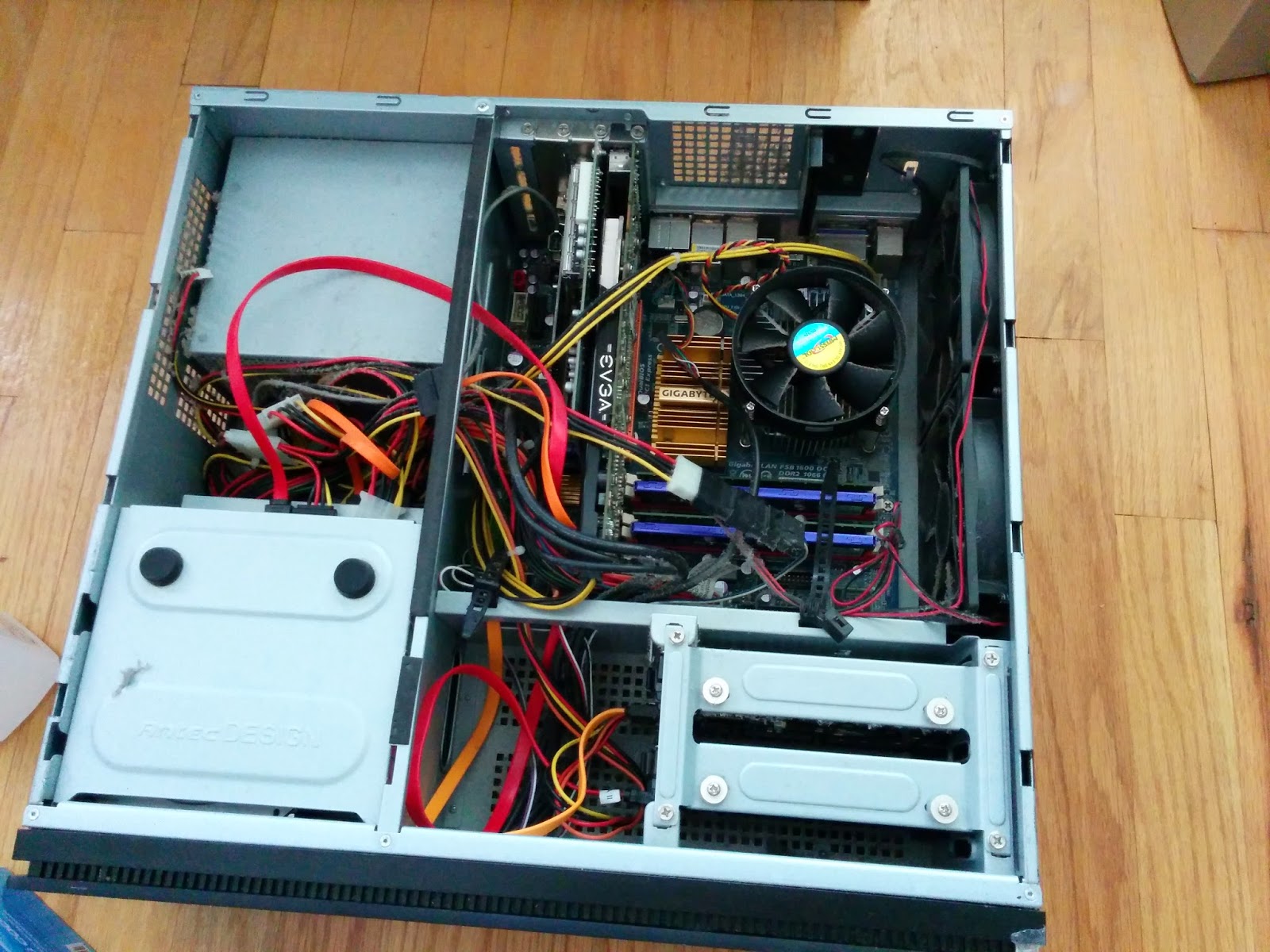 Obvious, but I had a picture so here we are. 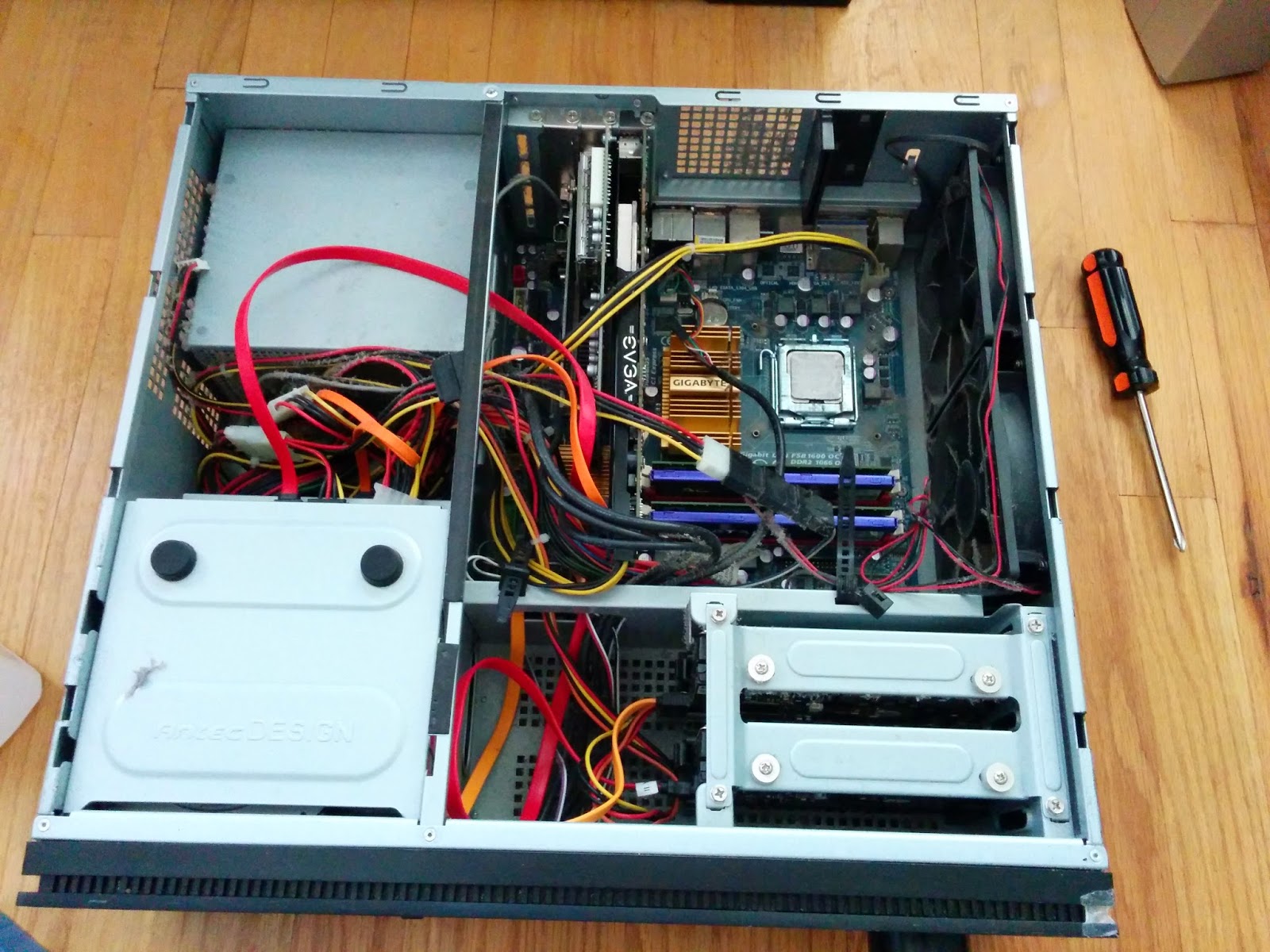 I used a regular phillips head screw driver for this.  After it was done you could see a grimy mess of Thermal Paste on the CPU. 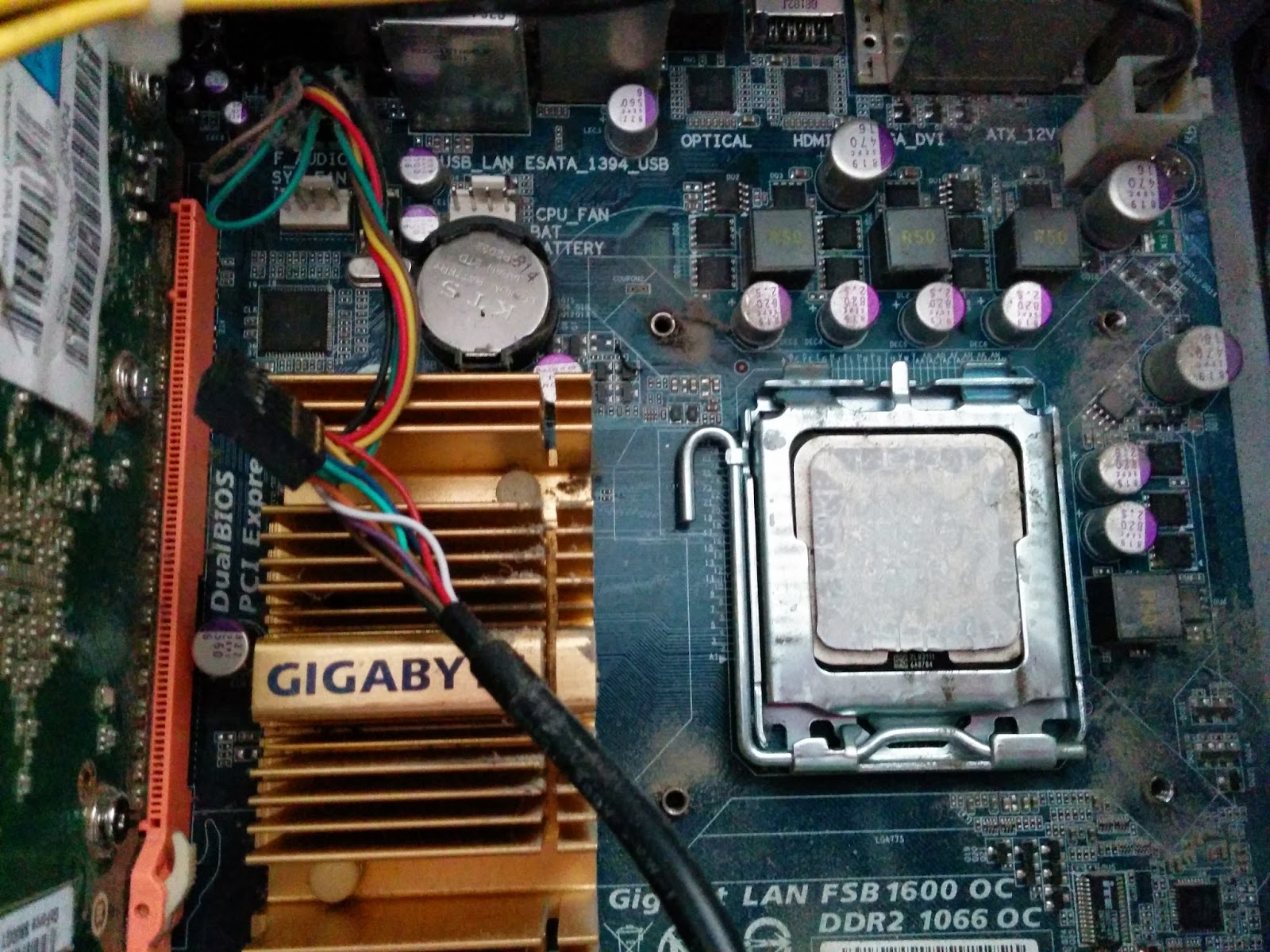 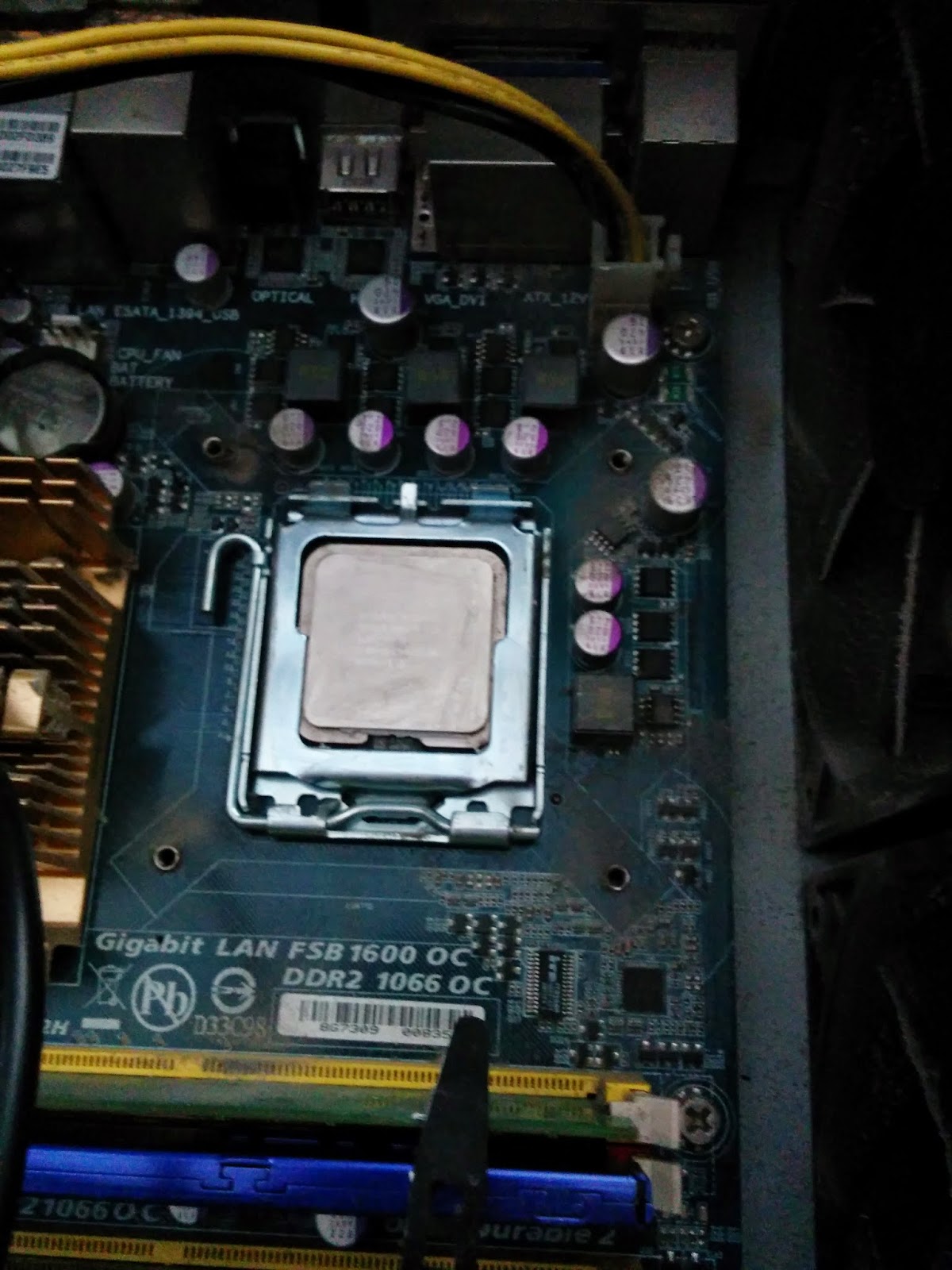 5. Have a beer, you're doing great 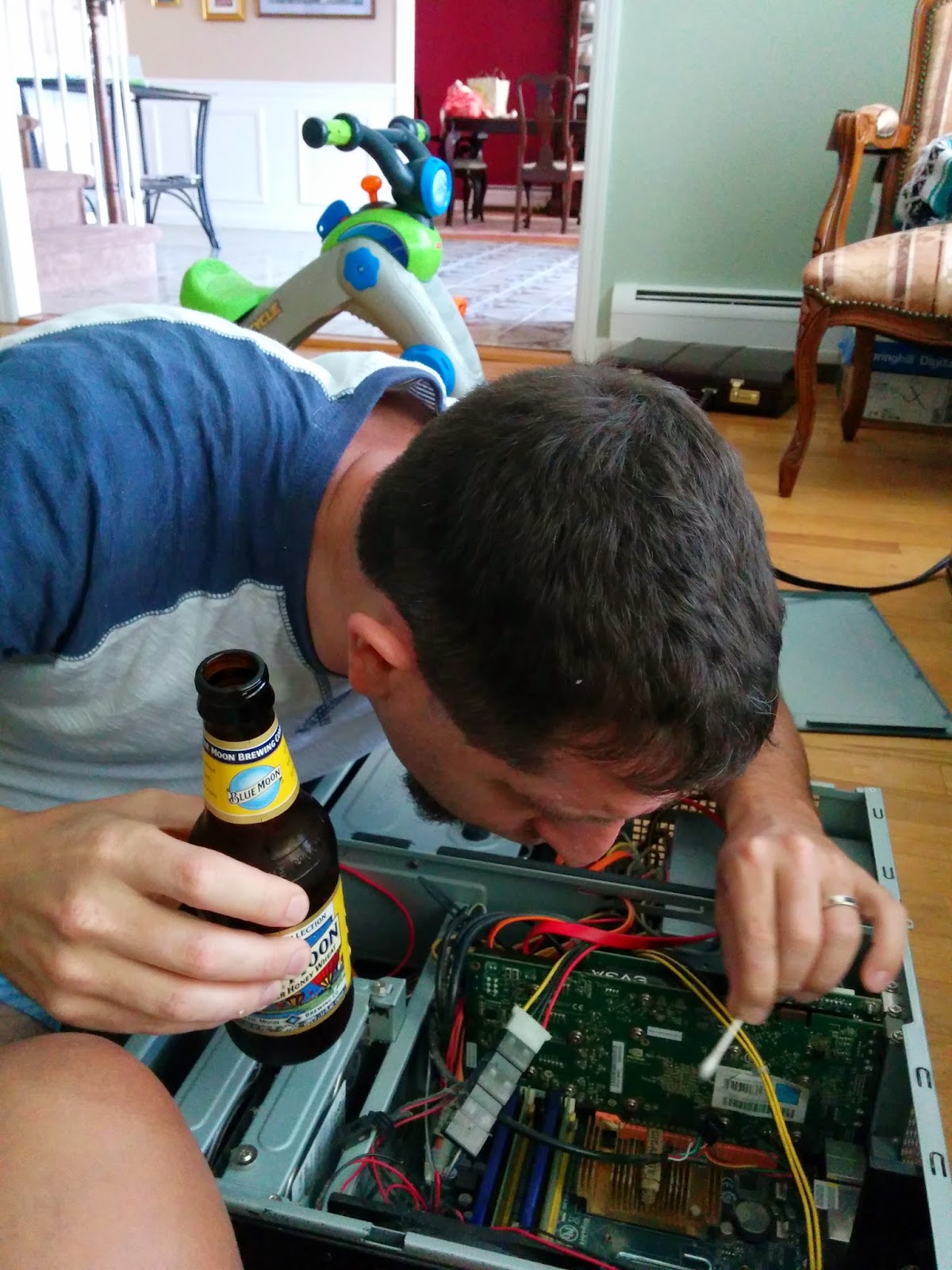 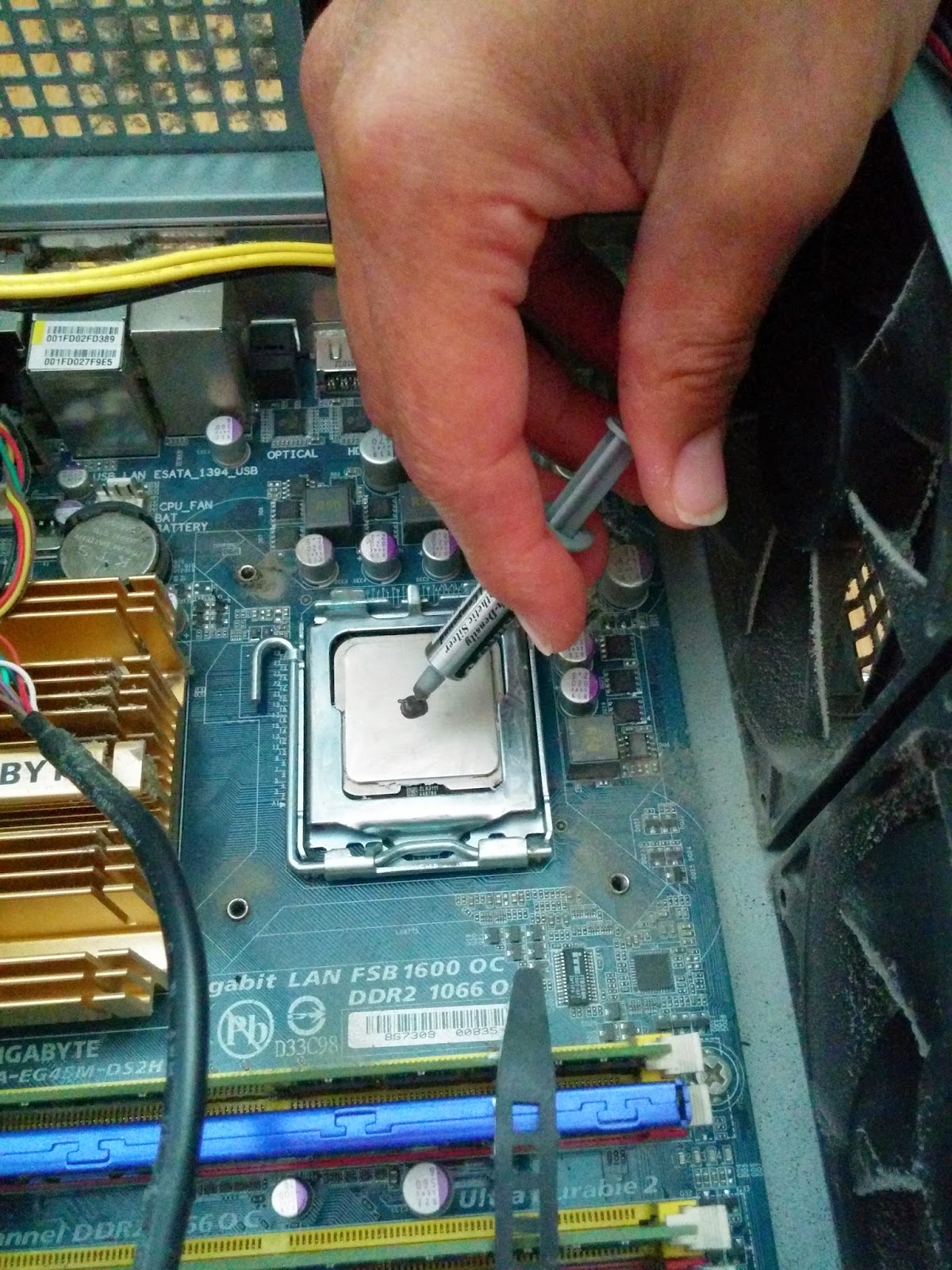 Start with a small dab the size of a pea in the center. 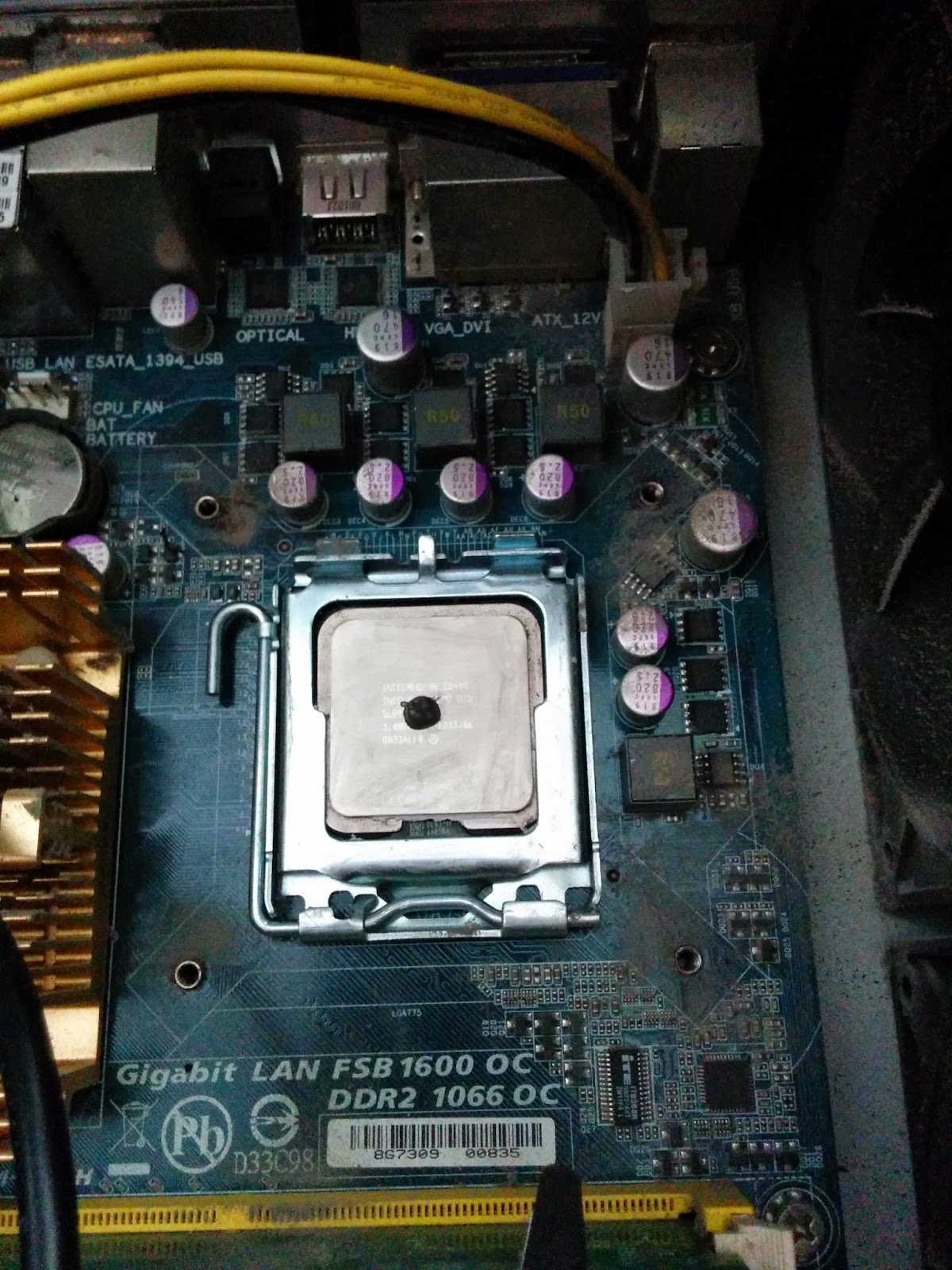 Then use a credit card or some thin flat longish tool to spread it out evenly across the whole CPU. 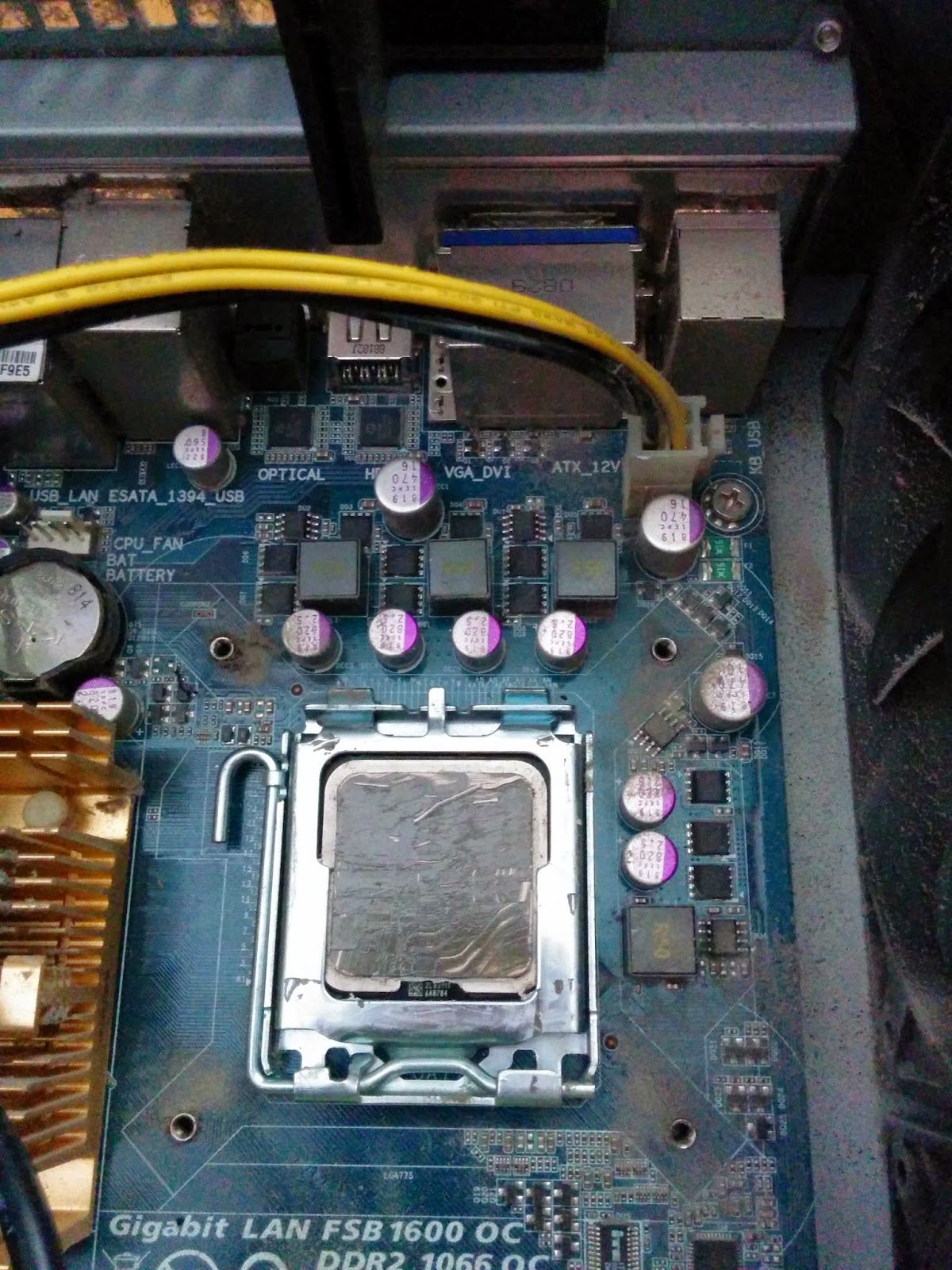 The fan should come with instructions on the details for adding backing plates or tighening bolts or whatever.  In my case I'm using a stock fan replacement so it's just a simple matter of screwing it directly into the old screw holes. 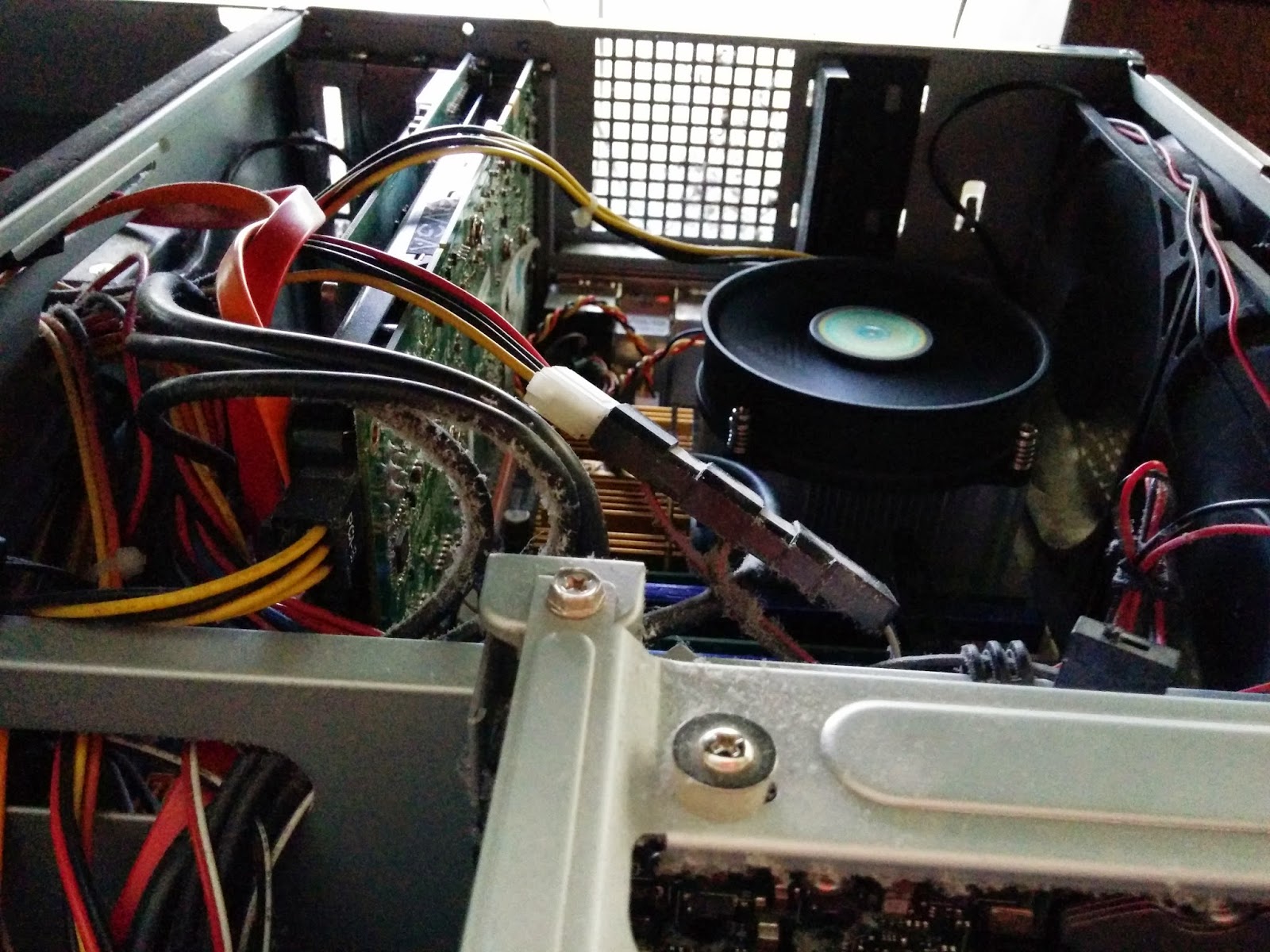 I'd say have a beer but we already covered that in step 5.  You should probably stop drinking now and do something productive like turn on your computer.